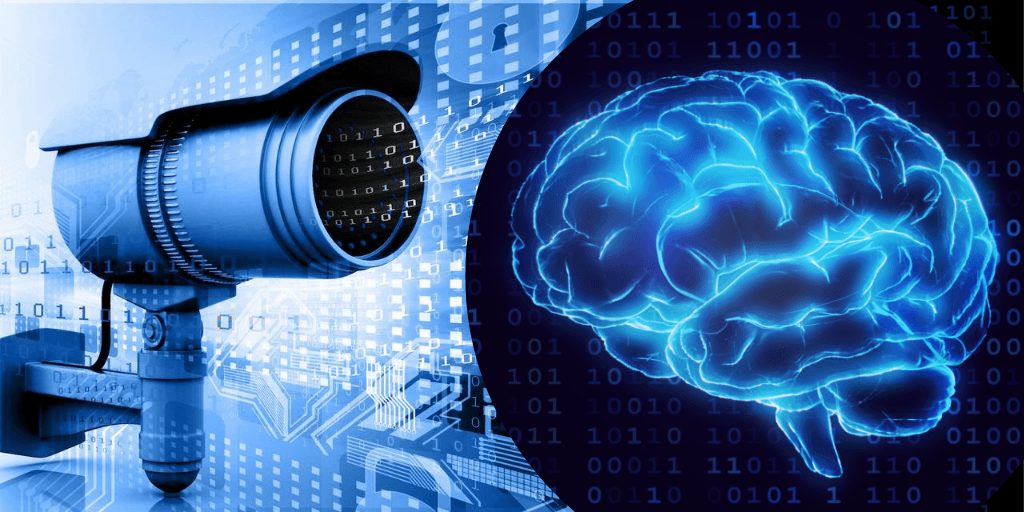 The measure of a good video security system is not one that merely records a crime, but one that can stop it from happening.

Most video surveillance systems only monitor, film and record events.  They aren’t smart enough to recognize unusual or criminal behavior.  But Property, HOA, and Event Venue Managers know that most crimes on their properties are opportunistic. Property crimes are most likely to take place in:

These are all areas where would-be criminals chance upon an opportunity and then smash, grab and go with little fear of being caught.  A typical video surveillance system may record the crime, but can it stop it from happening? Probably not.

Even a manned video security system requires a person to first spot a potential problem, and then alert the property authorities or emergency response personnel.  That’s not always possible, especially when the cameras are spread out over multiple locations.

Thanks to advancements in artificial intelligence and advanced video analytics, video surveillance is now “smarter” and more proactive when it comes to security.  Video security systems can “learn” what suspicious activity looks like. When spotted, the system will alert a property manager, appropriate local authorities, or off-site security personnel. Smart video security systems keep watch 24/7, even when monitors are unmanned.

For example, there are common red flag characteristics surrounding most opportunistic crimes;

Going further, many new video security systems have an Appearance Search feature.  This intelligent feature allows security, HOA or civic venue managers or authorities to quickly scan hours of recorded video to easily locate a suspect.  Once identified, the system will follow that suspect’s movements as they pass in and out of multiple camera locations.

Together, security personnel and police can use Appearance Search and Follow to piece together a complete video of a crime. They can also find the exit route, or last known location of the suspect, and find the best picture of the perpetrator’s face. These smart video security features go a long way in protecting your perimeter, apprehending suspects, and helping law enforcement solve property crimes.

“Smart” video security systems are proving to be both efficient and incredibly cost-effective.  A couple of examples on a larger scale show that:

In other words, smart systems positively impact your bottom line.

To get an analysis and pricing for your campus, complex, enterprise or HOA neighborhood, simply Contact RESOLUTE Partners or Request a Video Security Assessment.