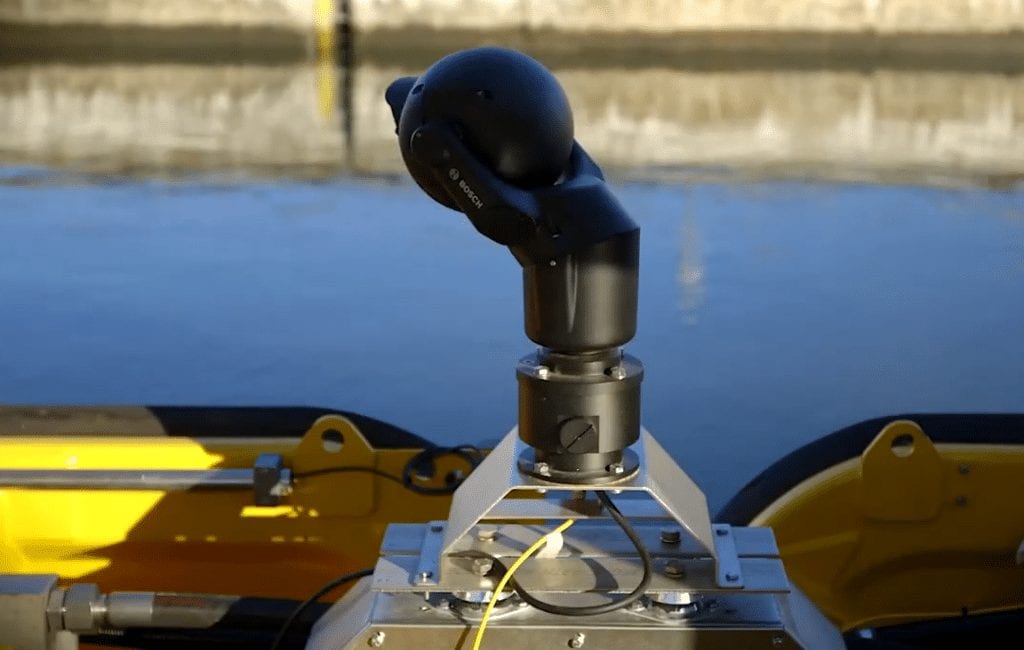 In recent years, there has been growing use of The Internet of Things, or IoT for short. The advances in technology and wired and wireless services that are now available has given birth to an era where most devices are now connected to a central hub or each other, communicating, sharing data, optimizing our lifestyles. But, what many people don’t see is how the government is using IoT technologies to benefit the public and become more environmentally aware.

The applications of Government IoT are everywhere. You’ve likely experienced the aftereffects of their use. According a govtech.com article dubbed “Practical Uses of the Internet of Things in Government Are Everywhere,” writer Tam Harbert lists a myriad of Government IoT usage examples. Among the most frequently used today are sensors on roadways and rivers that manage traffic and flood warnings. City governments in high earthquake areas are increasingly deploying IoT seismic and vibration sensors. When placed in building infrastructures, these sensors help gauge the size of an earthquake, sound an alarm, and shut down critical equipment. However, as the technology and applications are still in their infancy, Government IoT usage is still considered somewhat risky.

According to Recode article from August 2017, “That’s the aim of a new bill out today by Sen. Mark Warner, a Democrat in Virginia, and Sen. Cory Gardner, a Republican from Colorado. Their measure — called the Internet of Things Cybersecurity Improvement Act of 2017 — is an attempt to force companies that sell wearables, sensors and other web-connected tools to federal agencies to adhere to some new security standards.”

Government use of IoT Technologies is Growing

Another risky aspect of Government IoT is security. With devices and other components of the system relying on wired and wireless networks, there are opportunities for unauthorized access to those devices or data, which can be very risky to public entities. Gartner, a technology analyst company, predicted that by 2020 more than 21 billion connected “things” will be in use worldwide. That leaves a lot of vulnerabilities, some of which are making lawmakers come forward with bills of their own.

According to a 2020 U.S. Government Accountability Office survey, an increasing number of federal agencies are using Internet of Things (IoT) technologies. Most often, agencies use IoT to: (1) control or monitor equipment or systems; (2) control access to devices or facilities; or (3) track physical assets such as fleet vehicles or agency property. Agencies are also using IoT devices to perform tasks such as monitoring water quality, watch the nation’s borders, and control ships in waterway locks.

RESOLUTE Partners has seen first hand the evolution of Government IoT. Recently, RESOLUTE Partners designed and deployed an expansive Advanced Metering network. The network delivered connectivity for over 200+ metered facilities at Fort Irwin, a U.S. Military training center located in California’s Mojave Desert. In addition, RESOLUTE Partners set up a fixed wireless network as part of an energy management system at the 29 Palms MCAGCC Marine Base in California.

If you’re interested in learning more about Government IoT and RESOLUTE Partner’s capabilities, please feel free to contact us.